I cannot remember a time when I was not in love with pots. It began in the 1950's when BBC TV. (then black and white) regularly showed a five-minute clip of a potter throwing a clay vessel on a wheel as an interlude between programs. I sometimes wondered why they needed intervals, perhaps because of a technical failure in the studio, or to give the staff time for a quick smoke or a visit to the loo. But whatever it was, I was mesmerized. I was hooked for life. 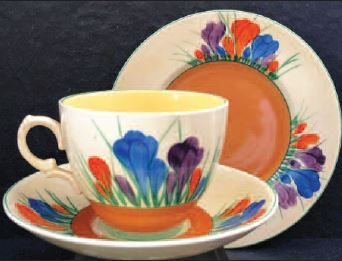 I began collecting ceramics in my mid-twenties. I have never been an acquisitive person craving luxuries such as jewelry, clothes, handbags and so on but the only thing I positively lust after is when I see a ceramic that I simply must have. The earliest pots I bought were Clarice Cliff honey pots (art deco) and some early signed pieces from Royal Doulton. These are still in my collection.

I have always had a passion for anything handmade, so when, 36 years ago I was invited by my late friend Dame Miriam Rothschild, to join the committee of the Alix de Rothschild Crafts Foundation in Israel, it seemed a natural path to follow. ( You can read about Miriam in the story "A Woman Without Equal" on my blog - ruthcorman.wordpress.com) 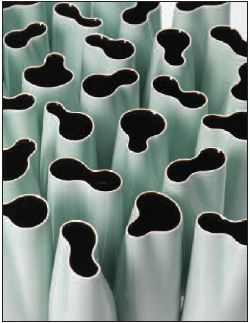 This brought me into contact with many Israeli artists in the field of contemporary applied arts and in order to facilitate bilateral exchanges of artists between UK and Israel, I established the Designer Crafts Foundation.

One of the earliest exhibitions we held was a show in London of Ethiopian clay figures. It was shortly after the 1987 Ethiopian Jewish immigration to Israel. The Jerusalem potter Avraham Moyal curated it and more than 250 pieces were displayed. This I know to my cost as I had to wait for hours whilst British customs officials meticulously unwrapped every figure to check for hidden drugs. There were none. This show not only introduced British audiences to Ethiopian Jewish artwork but also described in photographs the dramatic tale of the exodus of the Ethiopian Jewish community to Israel.

Later in 1997 I decided to contact a number of my potter friends to tell them about our Jewish tradition of giving charity (tzedaka) every day. I suggested they might like to create a tzedaka box. Their response was immediate with 30 of them producing some unique pieces for an exhibition held in my gallery, with the proceeds, appropriately, going to charity. Ruty Benjamini, a talented Israeli potter, also encouraged her students - residents of Nightingale House in London, the home for the elderly to take part. I remember when they all came for afternoon tea and to see the exhibition. It was very moving to see how thrilled they were at seeing their work displayed alongside that of professional potters, demonstrating that one is never too old to learn new skills. 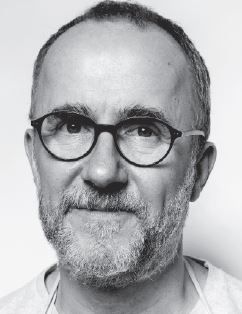 ​More shows were held at our home in Jerusalem for both British and Israeli artists. El Al were very obliging about luggage allowances and for one show we managed to bring 60 or more ceramics from England packed in a large suitcase. Amazingly nothing was damaged.

To commemorate Israel's 50th anniversary in 1998, ten British artists representing the fields of fashion, glass, wood-turning, basketry, weaving, textiles and woodcarving were invited to Israel. Their work was displayed both inside and outside the new Tel Aviv Opera House. Sixty of my photographs were also on show. What we could not expect however, was that, having set everything up the night before, there was a sudden enormous downpour of rain - on May 2! A very rare occurrence.

Bringing artists to Israel has always been the major focus of our activities. It gives Israelis the chance to see the work and methods of British makers and for the artists it provides a unique opportunity to meet their Israeli counterparts and see the country, often for the first time. For the last 21 years they have taken part in a three day ceramics symposium at Tel Hai, followed by presentations in Tel Aviv and Jerusalem.

The Designer Crafts Foundation also organized the competition of the biennial prize for crafts, originally sponsored by the Alix de Rothschild Foundation. The short listing was carried out in London with many major figures from the world of ceramics on the judging panel. Topics for the competition included The Art Of The Vessel, Anything But A Vessel, My Personal Box, The Art of Recycling and more. Prize-giving ceremonies were followed by exhibitions of the winners` work in Israeli galleries, including for the last three years at Benyamini Contemporary Ceramics Center with the cooperation of Marcelle Klein and her colleagues. Marcelle and Yael Novak also did a sterling job of curating the winners' pieces from 'My Personal Box' at the Ben Uri Art Gallery, London. 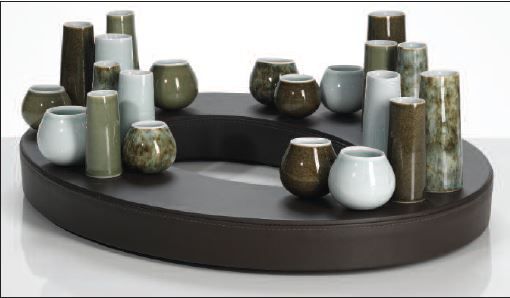 Since we began, some 70 artists have visited Israel from the U.K. Friendships are quickly established. Last year Nic Collins, our guest artist, invited two Tel Hai graduates back to his place in Dartmoor in January for a five-day wood firing experience. They had a great time and despite the temperature dropping well below zero their enthusiasm was not chilled. Perhaps working with a roaring kiln that reached 1300 degrees helped!

As well as sending UK artists to Israel, 15 Israeli potters and artists have been to the UK to speak at conferences, visit studios, take up residencies and generally experience the art world in Britain.

The good news is that this exchange program continues!

From 27 February - 12 March 2019, Chris Keenan is coming to Israel to demonstrate his skill with porcelain.

After university Chris became an actor, a career he followed for 12 years. Finding work was often unpredictable, but he persevered until one day, in his 30's, a friend introduced him to an up and coming potter - Edmund de Waal, now one of the most highly regarded potters in Britain.

After buying a couple of Edmund's pots, Chris was suddenly inspired to consider changing direction. He had always enjoyed creative activities, DIY, making clothes, cooking and so on and was seeking to learn something new. Serendipitously, Edmund de Waal was looking to take on his first apprentice. Chris applied, was accepted for a two-year training period and paid his way working as a waiter. At the end of the first year Chris had a show of his pots, sold several pieces and was able to give up waiting on tables.

Today Chris works from a studio in Vanguard Court, Peckham South London, where he began with Edmund. When asked to describe his feelings about his work, Chris maintains that addiction comes first, then passion as you start to acquire skills and improve. Then there is the joy in discovering the pleasure one's work gives to a growing number of collectors, some of whom become good friends over the years -an unexpected bonus! As he says, "We are on a journey together -as I feel my skill has not yet reached its peak". Having his own special place to come to work each day - his studio - makes him feel immensely fortunate that he can spend his life doing something which gives him so much satisfaction.

He has exhibited widely in the UK and abroad.

You can meet Chris Keenan, hear him talk and watch him demonstrate his skills at
Tel Aviv Museum Thursday, February 28 at 17.00
Tel Hai - Open Day including workshop, demonstration and presentation
Thursday March 7 2019
Full details from This email address is being protected from spambots. You need JavaScript enabled to view it.
Israel Museum Jerusalem, Monday March 11 at 18.30
Contact: Eldad Shaltiel The Art classes office