Who’s For Scones and Tea? 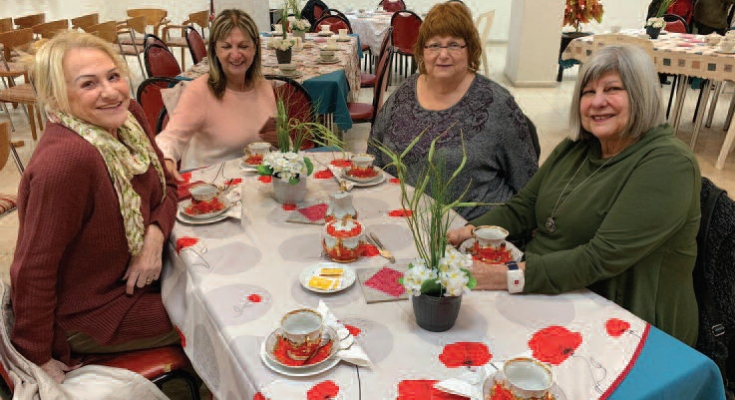 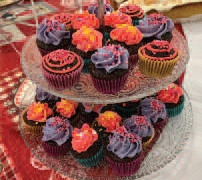 ESRA Rishon Lezion English Tea Party was held recently at 17:00 ‎ at 14 Harishon Street. All the favorites were served - scones, cream and jam, little sandwiches and much more. The best part was the good company.

During the 18th century tea parties in the garden became popular. It was fashionable for ladies and gentlemen to take their tea together surrounded by entertainers. However, the taking of tea in the afternoon developed as a social event in the late 1830s and early 1840s. It is credited to Anne, the Duchess of Bedford.