Deprescribing: Statins in the Elderly 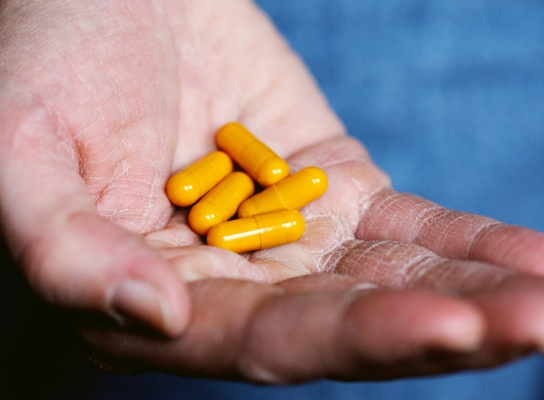 Photo by Sharon McCutcheon on Unsplash

Among the many medical consequences of getting older are the newly defined problems connected with "polypharmacy. When seeing multiple physicians, it is not infrequent that one ends up taking multiple medications. Within the Israeli health care system, we depend on the personal physician, pharmacist and/or sophisticated health plan computer algorithms to screen for interactions between the medications or incompatibilities between medications and underlying medical contraindications.

However, most of the science of modern pharmacotoxicity, is based on studies looking at drug- interactions. There are no studies on the interactions between prescribed combinations of three or more medications, which is no longer unusual. This has led to an increased movement to de-prescribe, to encourage the family doctor to stop prescribing unnecessary medications.

Statins are cholesterol lowering medications that are extraordinarily effective in preventing heart attacks and strokes. When used after a first event, they greatly reduce the risk of recurrent attacks. There is, however, controversy about who should take statins for primary prevention, meaning to take the drug because of an elevated cholesterol level without ever having had a previous attack. This controversy is particularly relevant to patients over the age of 65.

A recently published article in the Journal of the American Medical Association studied the risk involved in stopping statin therapy in patients over the age of 65. Data on 95,040 patients who were taking at least 4 different classes of medications was analyzed. They compared outcomes for 23,228 patients who continued taking their statins with those of 5,819 patients who had stopped taking the statin medication. Discontinuation of statins was associated with excess risk ranging from 12% (all-cause emergency admission) to 24% (heart failure admissions).

It is axiomatic that one observational study is not sufficient to establish "truth". However it can serve to increase awareness of issues.

The points I wish to make are: