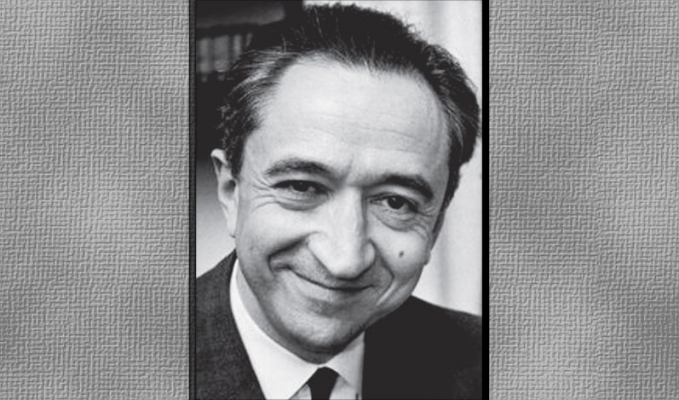 In ESRAmagazine #201 (September 201) I wrote about Solomon Naumovich Rabinovitz, better known as Sholem Aleichem, and the fact that his son Michel (Misha) is buried in Malmö, Sweden. On the ferry to Malmö, Misha had jumped overboard and committed suicide, probably due to a severe case of tuberculosis aggravated by a bout of meningitis (inflammation of the membrane of the brain).

Since the article publication, I have found out additional details linking Sholem Aleichem's family to Scandinavia. Sholem Aleichem had eight children, four daughters and four sons. Not only Misha became stranded in Copenhagen in 1914 due to tuberculosis, but also one of his daughters, Emma Solomonovna Feigenberg. She remained in Denmark and gave birth to two sons, Sholom-Gertz (Loma) and Meir Feigenberg. She died in Copenhagen in 1955 at the age of 65.

Loma studied medicine in Sweden and became a well-known expert on psycho-social aspects of terminal and palliative care. He was editor of some of the medical textbooks used in Swedish medical teaching institutions. As a lecturer he had a very special educational approach –one of his students, Dr Salomon Shulman, recalled in a recent article in a Swedish newspaper, that in one of Loma's lectures he threw the lectern aside stating: "I don't want anything to come between me and my students!" Loma died in Stockholm in 1988 at the age of 69.

Meir also studied in Sweden, but returned to Denmark and became one of the leading theater directors. He headed the Danish Theater from 1974-1991, releasing productions between the highbrow and the popular, between the classical and the modern, often in collaboration with the Royal Theater.