An Evening to Cherish 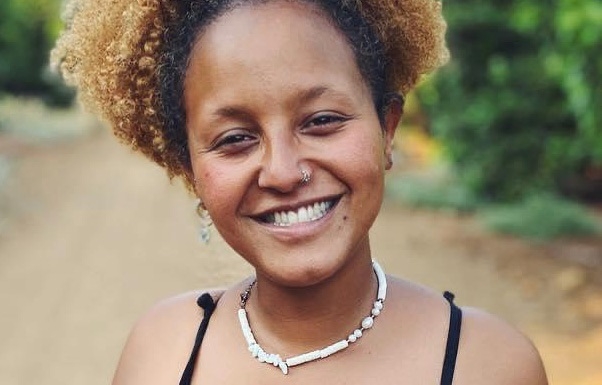 ESRA Netanya's Lecture Series produced a memorable and moving evening, where fortunate participants were able to meet and hear from students participating in ESRA's Flagship project, Students Build a Community.

Nina Zuck, the dynamic chairperson of ESRA's Projects — together with her husband Mervin — hosted the event in their beautiful country garden. What a wonderful opportunity to hear directly from four students who shared their personal stories, plus their experiences of working with the young kids on the block.

Avi, Ester, Sigal and Yaakov shared their personal accounts of the past year when — because of the pandemic — Zooming and phone contact had to replace the normal get-together with their four respective youngsters. 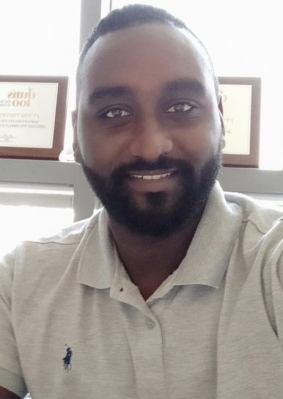 How moving to hear Avi (currently studying Law at the Kiryat Ono Academy) speak of his special relationship with one child whose parents were divorced and who was living with his father and grandparents (parents of the father) in Hephzibah (an area where, until today, the population is virtually 100% of Ethiopian origin). Because of Corona the child (whom we shall call Chaim) had to be sent away from his home, temporarily, to be with his mother. During this testing emotional period for the entire family, Avi ensured that his protégé would continue to receive his support, enabling Chaim to participate — via Zoom — in his school lessons, and simply be there for Chaim whenever necessary. Chaim's family could not thank Avi enough for his invaluable contribution in enabling them to come through this difficult period in their lives. 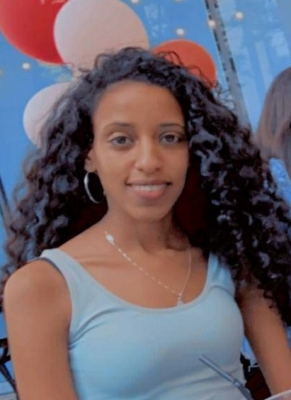 Ester, currently studying nursing at Hillel Yaffe Hospital, spoke not only of the kids whom she mentored twice a week but of the additional help she gave tutoring two youngsters at the Hephzibah Learning Center during this past COVID-19 year.

Sigal, who won a full scholarship at the IDC (Inter-Disciplinary Center) where she has just completed her course in Governance, Diplomacy and Strategy, has been an outstanding support for her four youngsters. Her SBC experience might well have contributed towards her being chosen by the Jewish Agency to be an emissary working with Jewish students at Washington University's Hillel. At a time when Diaspora Jewish students are facing both anti-Zionism and an unprecedented rise in anti-Semitism, how important it is that Sigal will be able to show the true face of Israel rather than the false picture projected by far too many.

Yaakov — studying Computer Science at the Open University — has been of outstanding help to his protégés, especially during this period of Zooming school lessons. Based in Hephzibah, where the average number of children per family ranges between 4 and 8, the reality is that the younger ones had to take second place to their older siblings who were given access to the often only computer in the family.

Thanks to ESRA supplying tablets and laptops to these large families, Yaakov has given his professional help in assisting his young pupils to utilize the computer network.

As we listened to the experiences of these spirited, warm and giving students, it was easy to understand the amazingly positive impact they had made on their pupils. Of equal significance was their clear message of how their SBC experience of giving to their kids had enhanced their lives as individuals.

Ros Ben-Ezra, Chair of ESRA Netanya's Lecture Committee, concluded the evening by thanking Nina for enabling us meet these four students whose contribution is not only building a better future for the kids they mentor, but a healthier and stronger future for the State of Israel.